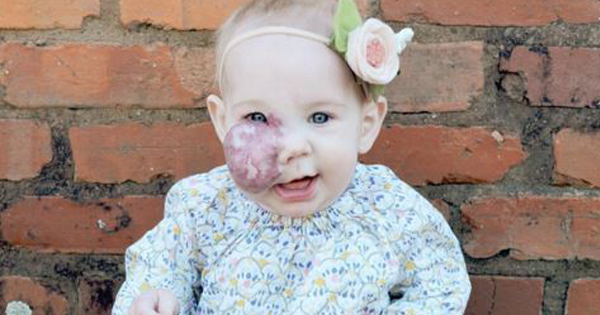 An adorable baby with cute and puffy cheeks can make anyone go crazy. Those things are so cuddly it’s hard not to resist. However, not all babies are born with them, and that’s perfectly fine.

That’s why a mom in the UK is urging people to stop sharing sympathy and prayers for her kid with a unique birthmark on her face.

Katie Crenshaw was so delighted to have her daughter, Charlie, as a blessing. Despite having a birthmark known as a capillary hemangioma, she sees nothing wrong with her baby girl. The mother said Charlie isn’t having problems with it. It’s just a birthmark. Although it measures 5 by 6 centimeters, It doesn’t cause any health issues. 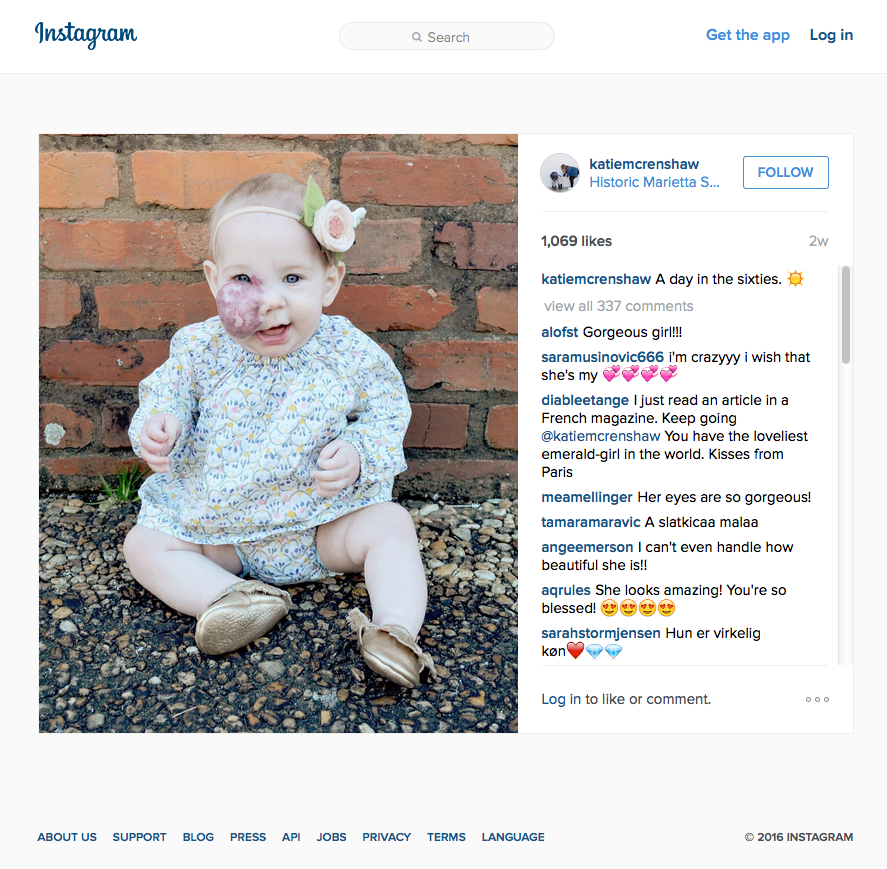 What bugs Crenshaw, though, is when people ask her, “What’s wrong with Charlie’s face?” The blogger mom is ticked off by a lot of people—even her family members—that are quick to point it out.

She said on one of her posts:

“We don’t need to talk about it every time you look at her. We see past the color of her face. Charlie is Charlie and it’s part of who she is. It doesn’t need to be constantly commented on, critiqued, or questioned.”

Charlie’s hemangioma has no known cause or remedy and it will tend to “disappear eventually,” said Crenshaw. Much more than that, the mother wants to tell people to look beyond the physical traits of her child. “People tend to immediately pity people who look different and I would like to change that conversation,” she said during an interview with a news source.

Although she does understand the concern from some people, she also wants to spread knowledge about the child’s “birthmark.” After her story has spread around the internet, she has received emails of support from parents whose kids also have hemangiomas.

Previous Article Mom Finds $10,000 On The Sidewalk But What Does She Do About It…