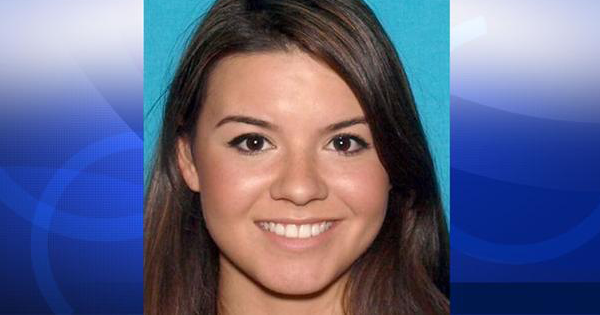 Finding the right nanny to watch over your child is a hard task. It entails hits and misses until you find the right one. The best thing to do as a parent is to keep your eyes peeled until the nanny you’ve picked earns your trust.

In this next story, the parents of an unnamed baby boy were shocked to find out what the family’s nanny cam caught on tape. Instead of taking good care of the child, the young babysitter was the one doing unspeakable acts.

Moriah Gonzales from Livermore, California, had been entrusted to look after a 13-month-old boy. The babysitter listed her services on Care.com and that’s where she was contacted.

One day, the boy’s parents came home while Gonzales was still inside the house. According to the police, they’ve reviewed the tape and saw what happened. They asked the babysitter to leave, but they didn’t tell what they saw. Immediately, they called the authorities for help.

The officers got hold of the tape and finally conducted an investigation. They visited Gonzales in her home asking her questions, but she gave a different account of what’s on tape.

An official report came out about the incident. Below is part of it that uses “John Doe” to conceal the victim’s real name.

“Moriah was pacing the room, apparently attempting to calm Doe by bouncing him up and down repeatedly. Moriah turned her back toward the camera, opened the closet door and faced the closet. She then lowered John Doe into a position so that she was holding him with her hands nearing his face, but clear audible crying could still be heard. Moriah then placed her hands closer to Doe’s face and the sounds went from clear and audible to a muffled cry. After a few seconds, Doe began to squirm and kick. He then went limp. Once Doe went limp, Moriah lifted him up and flung him over her shoulder in a supine position, the back of his head resting on her shoulder. When Moriah moved her hands away from Doe’s face, clear and audible crying/whimpering could once again be heard. As Doe lay in a supine position over Moriah’s shoulder, his arms extended outward as if he was limp. Moriah then put Doe into his crib and left the room.”

Gonzales was arrested and charged with child abuse. Meanwhile, her profile on the website has been removed.

Previous Article Teen Contracts HERPES From A Wrestling Match. He’s Scared It Will Spread To Other Students…