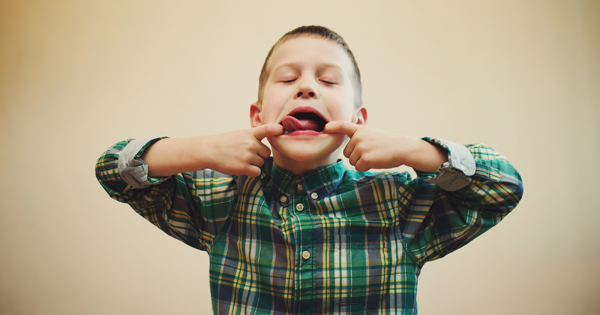 While parents have a hard time instilling discipline to their kids, teachers are likely to have the same luck. However, only the real dads and moms can show what “tough love” is about and never the “second parents” in school.

It’s the reason why Ayanna Smith, a parent of a 5-year-old boy, was enraged after what happened to her son. The boy was allegedly paddled by his teacher after sticking his tongue out at her.

“He cries saying ‘Mommy, I don’t want to go back…because I’m scared the teacher’s going to paddle me again,’” Smith described what her son told her. She was shocked after hearing the words of her tearful little boy. Later on, the mother learned that her child had been taken to a different room and got beaten with a wooden object.

The DeSoto Independent School District has been reported to allow corporal punishments to their students, but the parents should give their consent first. In this case, Smith never gave a written consent of this.

As she recalled during her son’s enrollment, she did see the stipulation on the corporal punishment and checked the “No” box. According to her, she also encircled that part and wrote asterisks around it.

Smith now wants that teacher fired, but the school district thought differently. “I’ve done all I could with the district and what they said was nothing’s going to be done,” she mentioned.

In spite of this, Gabrielle Lemonier, assistant superintendent of DeSoto Independent School District, said in an interview, there are “no excuses for what occurred.” It shouldn’t happen because the district policy is clear before administering corporal punishment. Lemonier added, “It’s a tool. It is a last resort. In many instances, it’s a last resort.”

Parents should always talk to their children about how they are doing at school. That’s one of the ways they can remain vigilant on what’s happening to the little ones.

Previous Article At 16 She Was Told That She Was Not Able To Have Children FOR GOOD. Ten Years Later, Times Have Changed…

Next Article 2-Year-Old Girl Gets A Life-Saving Liver Transplant—Thanks To FedEx!