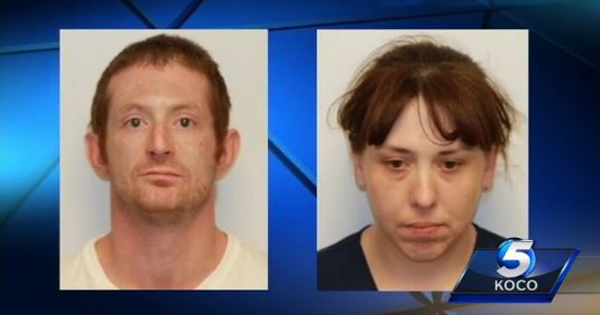 As precious as the lives of children are, it’s baffling how some parents can treat their own with neglect. In this inexcusable story, a little boy was able to run away from home wearing a diaper and pajama bottoms. His parents found out what happened only after an hour.

Thankfully, Logan County authorities in Oklahoma saw the 2-year-old toddler while he strutted all alone in the streets at about 12 in the afternoon. He was transferred to the care of Department of Human Services workers. DHS attempted to locate the parents but was initially unable to do so.

Almost an hour since the boy was found, someone called the police to report the missing child. The caller was the little boy’s father.

The police went to visit the house, which was said to be located around 1,000 feet away from where the boy was discovered walking alone. According to the police report, the distinct smell of marijuana was present inside the house and it was confirmed by at least one of the sheriffs present.

Joshua and Megan Bates, the boy’s parents, allowed the authorities to search their house after they were asked about the distinct odor.

A few moments in the search, the cops saw remnants of marijuana plants and a green plastic bin that contained the plant. There was also a candle jar and pipes found inside the Bates’ home. Soon after the search was done, both parents were arrested and brought to the precinct. They were charged with possession of controlled substance.

While Joshua and Megan Bates are behind bars, their 2-year-old son and two other children are in the care of DHS.

It wasn’t made clear in the report whether the other children were siblings of the lost boy. Fortunately enough, they are put in better custody before anything untoward happened to the children.

Previous Article Mixed Martial Arts Fighter Sees A CHILD On The Couch. What He Does Next Has Police Taking Action 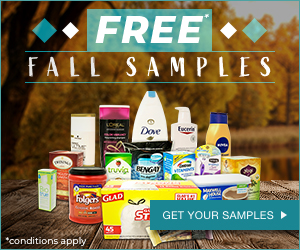 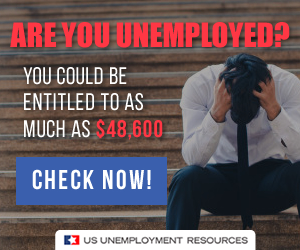 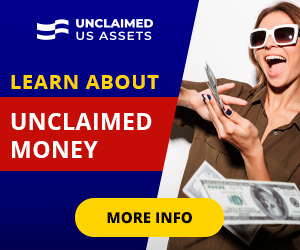 When you combine the energy-boosting benefits of matcha green tea with the convenience of...

This is something that we need daily. Don’t miss out! Click the link below... 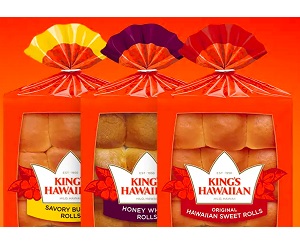 Sweepstakes
Enter for a chance  to win the King’s Hawaiian Sweepstakes! Click the link below, then follow and complete the steps to enter. Ends on November 4, 2021....