Black Friday is the biggest shopping event of every year. This year it falls on Friday 27 November

What Actually Is Black Friday?

Black Friday originates from America, and it marks the start of the post-Thanksgiving sales. Amazon brought the concept over to the UK in 2010 and it has since developed into the biggest shopping event of the year. Most retailers offer great discounts and deals where people can save a lot of dollars during the weekend.

How Long Does Black Friday Last?

Technically, Black Friday only lasts for one day – Friday. But, in recent years some retailers have chosen to extend sales over the course of a few days, and sometimes even for a full week. This year due to the pandemic, Black Friday is expected to be much different from the previous ones.

We already told Black Friday will be much different this year!

Which early Black Friday deals are going on now?

Retailers have already started advertising several pre-Black Friday sales, and many of these deals are available now. Take a look at some of our favorites:

Next Article Get a $25 Restaurant.com Gift Card* 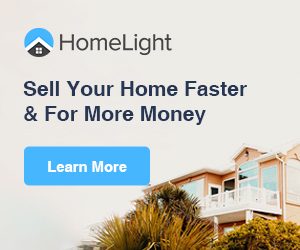 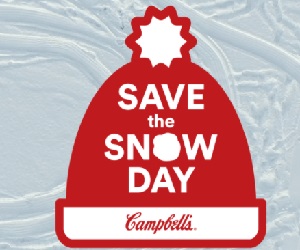