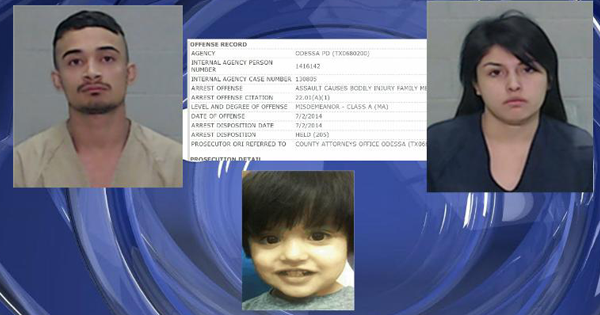 When parents are proven incapable of taking care of a child, Child Protection Services acts in the middle and takes the minor into custody. No parent wants this scenario to happen, but it’s for the best interest of the child.

A couple in Texas had to face the inconvenient truth when their son was taken from them by CPS. Instead of proving that they deserve to have their son back, they did the exact opposite that placed them behind bars.

Joshua Quijano and Pamela Iglesias are charged with felony kidnapping after they abducted their 2-year-old boy.

According to a news report, the parents of the boy are under a court order that they can’t come near the child. The police quickly found out that Quijano and Iglesias were in violation the moment the child went missing.

When the search began, investigators obtained information through Iglesias. She later admitted her involvement after a cryptic Facebook message emerged. Iglesias wrote on her social media account, “My baby’s father didn’t kidnap my son. He’s bettering his life without CPS.”

The officers from Odessa Police, later on discovered that Quijano took his child from the CPS office through the toilet. It was a ploy that might have worked to his advantage, but he and his wife were eventually got caught after several hours of search.

Before the police issued an amber alert on this missing child, the 2-year-old boy was found at a traffic stop with his parents.

Prior to the kidnapping charges, Quijano has arrested for misdemeanor assault to a family member. He pleaded guilty back in 2014. He also had a record back in 2011.

Previous Article Kids Sit On THIS Green Bench When They’re Feeling Lonely. You Will LOVE This Great Idea!

Next Article Little Girl’s Arm Gets Caught In The School Bus Door! But The Driver Didn’t Notice! 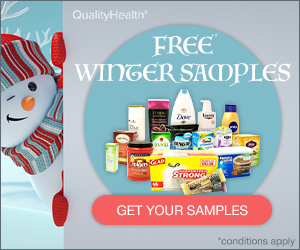 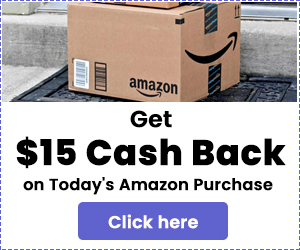 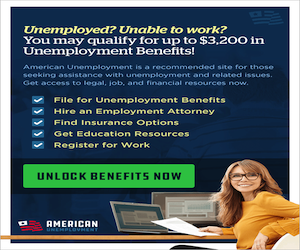 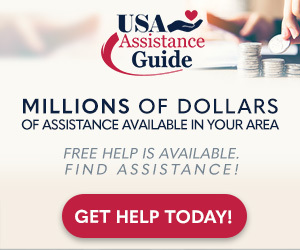 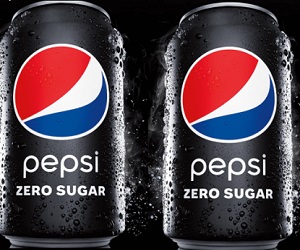