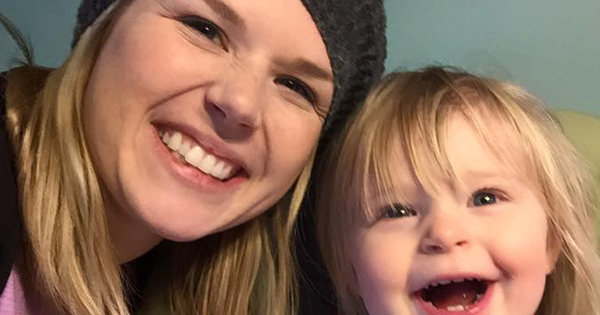 When starting a conversation with a lady, give a genuine compliment rather than a crude observation. Otherwise, you’ll only make a fool of yourself for saying something you don’t know.

At a Target store in Ohio, a mother received an insensitive remark about her postpartum figure. Not to be outdone, she kept cool and came back with a wittier remark. The awful encounter has now turned into an inspirational message for moms everywhere.

While shopping in Target, mom-of-two Lindsay Kay Self came across a man who asked a very insensitive question. He asked how far along was she in her pregnancy. As it turned out, Self had given birth to a second child over two months ago.

A confident and proud mom, Self found no reason to be ashamed of her body. She didn’t feel bad about what this guy had to say. She wanted to turn things around and represent all postpartum moms out there. She posted her story on her Facebook page.

“If you’re asking when I’m expecting my 9 week old to sleep for longer than 45 minutes, I’m hoping soon.” She started off with this reply to the rude person. 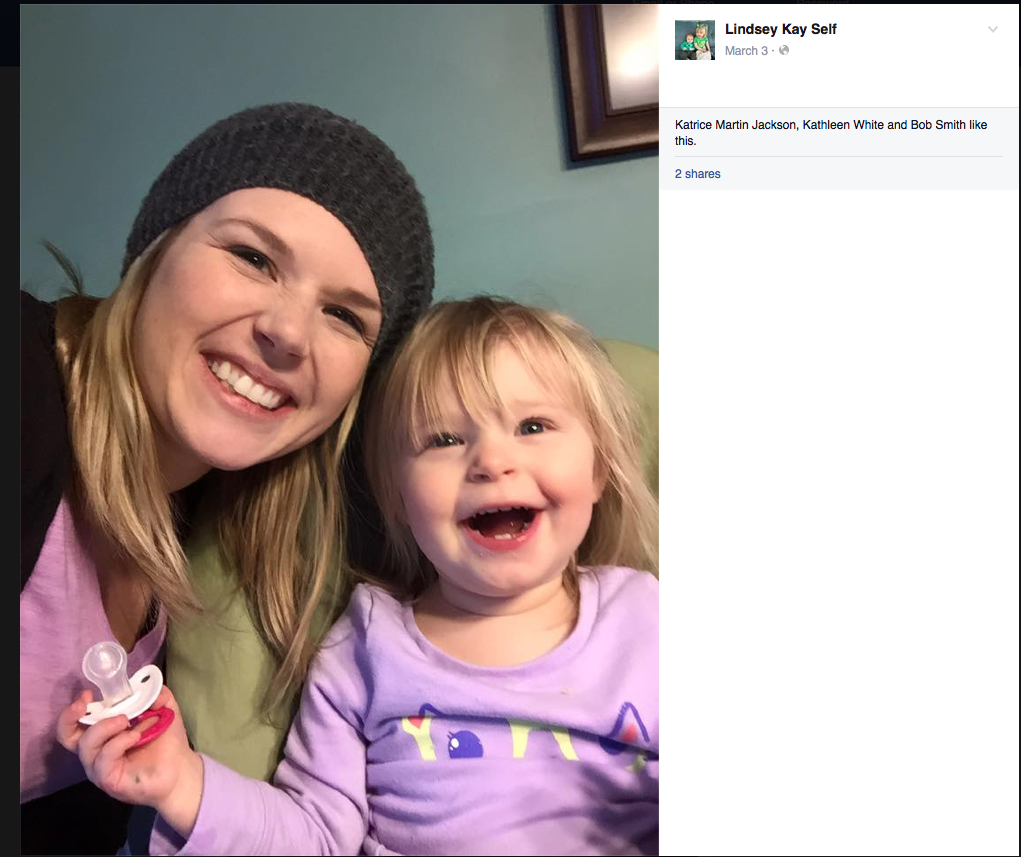 Self went on to share the wonders of keeping a baby inside a tummy. She is more than happy to have a baby for months because she is expecting a huge blessing after.

As she best described in her now viral post, “Parenting is not for the faint of heart, and we are never the same for it. If you have a bump because you were given the gift to carry a child, be proud, not ashamed, for it’s a gift denied to many.”

Next Article At 16 She Was Told That She Was Not Able To Have Children FOR GOOD. Ten Years Later, Times Have Changed…