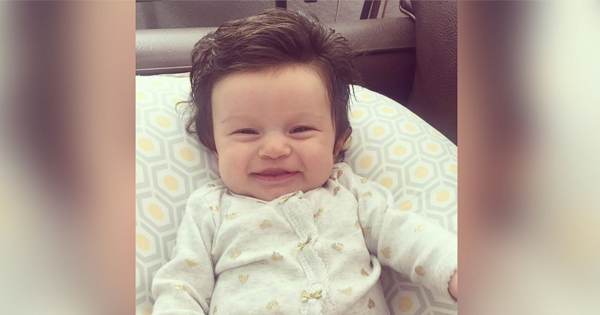 An abundance of cuddly baby photos has long invaded the internet. Yes, people simply can’t get enough of seeing adorable tots – so much so that some have even turned cute images into gifs and memes. These kiddos might have outscored cat pictures on the search polls.

If you’re one of those baby picture fanatics, then you must have heard of little Isabelle Kaplan. She’s a new sensation that has taken social media by storm.

Watch out! Here comes baby Isabelle. A lot of people are going crazy about this baby and her thick and gorgeous hair. Here’s a photo of her and a wonderful smile to go with it.

Now you might be wondering what all the fuss is about. Would you believe that this cute baby is only 2-and-a-half months old? Neither do the thousands of Isabelle’s jealous followers. Just look at how her locks flow nicely on top of her head.

Mackenzie Kaplan, Isabelle’s mother, couldn’t believe the attention her baby has received since she posted the photo on Instagram. She never expected that the baby’s hair would be quite a hit on the web. Her husband, David, later found out that his cousin shared the photo on Reddit, a popular sharing site.

“It turned out was my cousin saw that picture on Facebook and he just thought her hair looked so funny for a baby — that it looked like a news anchor or something, and so he posted it on Reddit,” said David in an interview.

Comments from all over the world flooded the viral Reddit post and they all couldn’t believe how gorgeous Isabelle’s mane is. One Reddit user mentioned, “How does this baby have better hair than me? I thought babies were bald.”

While Isabelle’s photo has turned into a hilarious meme, her parents are just proud their baby and her mane are getting good attention.

Next Article Bullying – THIS Could Be The Answer… 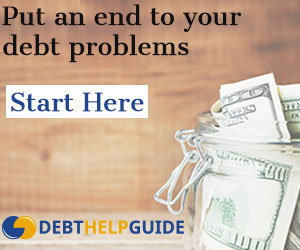